Larry Gerbrandt, BS is a Media Valuation Expert Witness who has been a leading media and entertainment executive, research analyst, valuation expert and consultant for more than 25 years. In recent years, he has focused on the economic and strategic implications of the intersection between traditional media and emerging content delivery technologies.

Mr. Gerbrandt joined Kagan World Media, a groundbreaking media research organization in 1984. As Senior Analyst and Senior Vice President of Kagan’s entertainment division, he oversaw more than two dozen of its newsletters and databooks, led its valuation practice and was the creator of Kagan’s definitive Economics of Basic Cable Networks Database.

Mr. Gerbrandt is widely quoted as an expert on trends and economics in the M&E industries and has served as moderator of more than 200 Kagan and industry panels and conferences. Additionally, he has served as an Expert Witness and Expert Consultant on more than 60 major litigations in the media, entertainment and intellectual property arena, including the landmark Katzenberg v. Disney case. 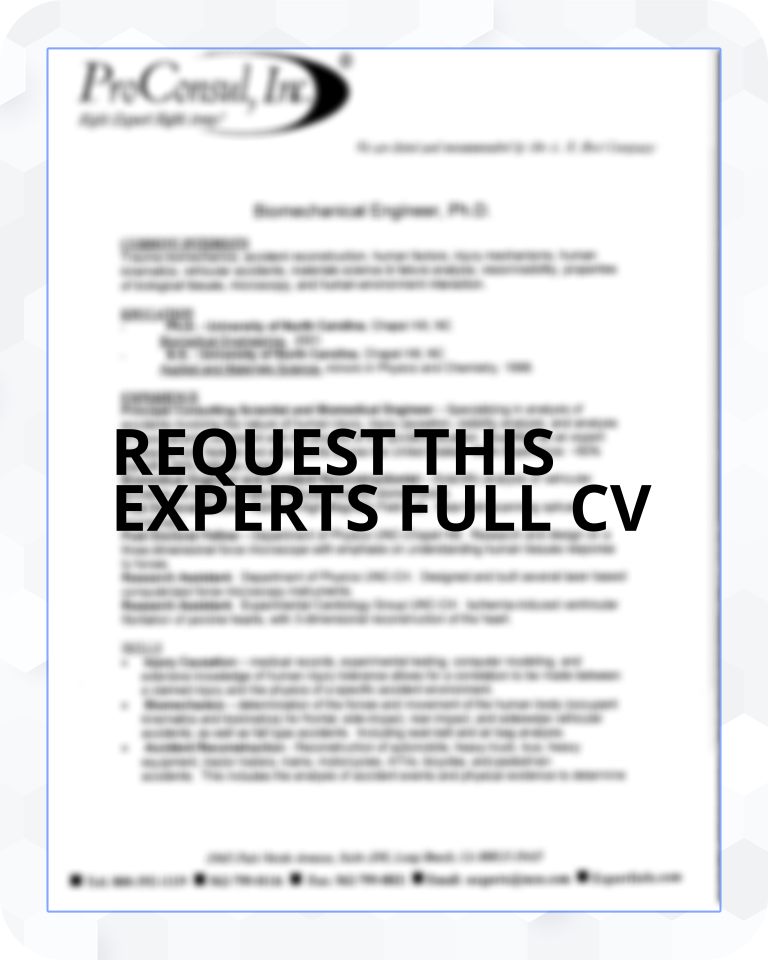 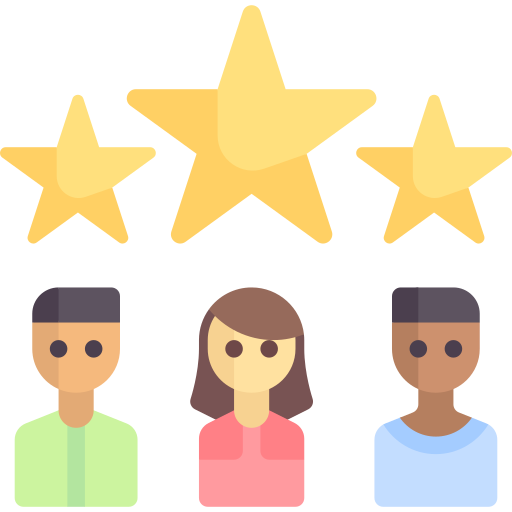 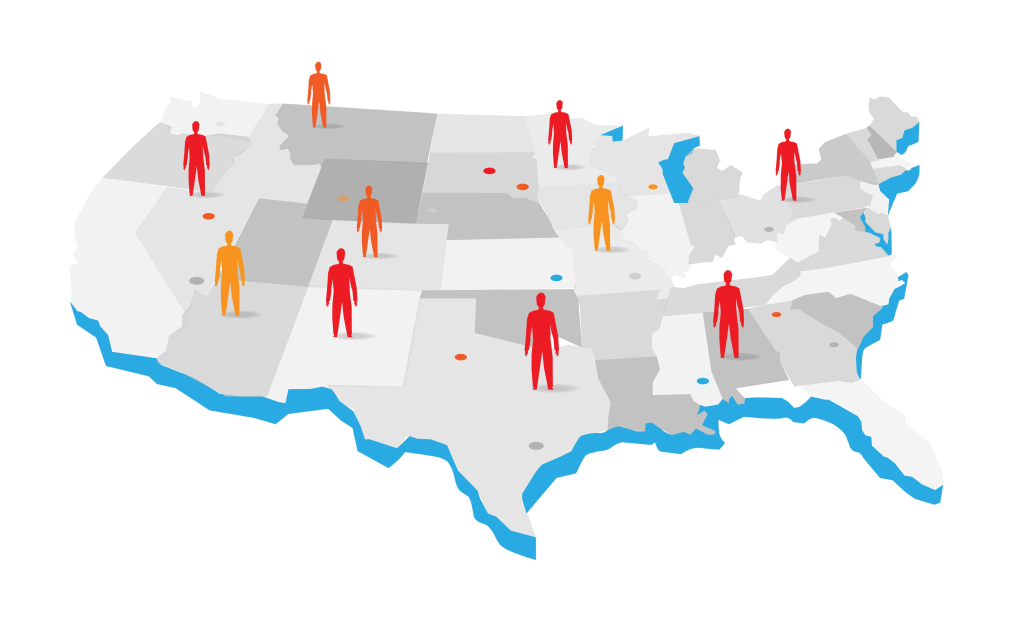 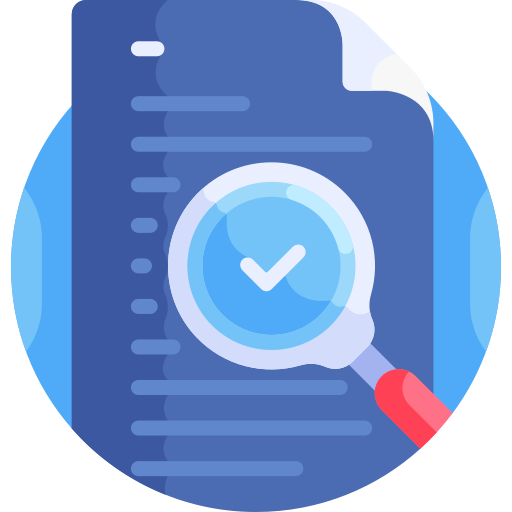