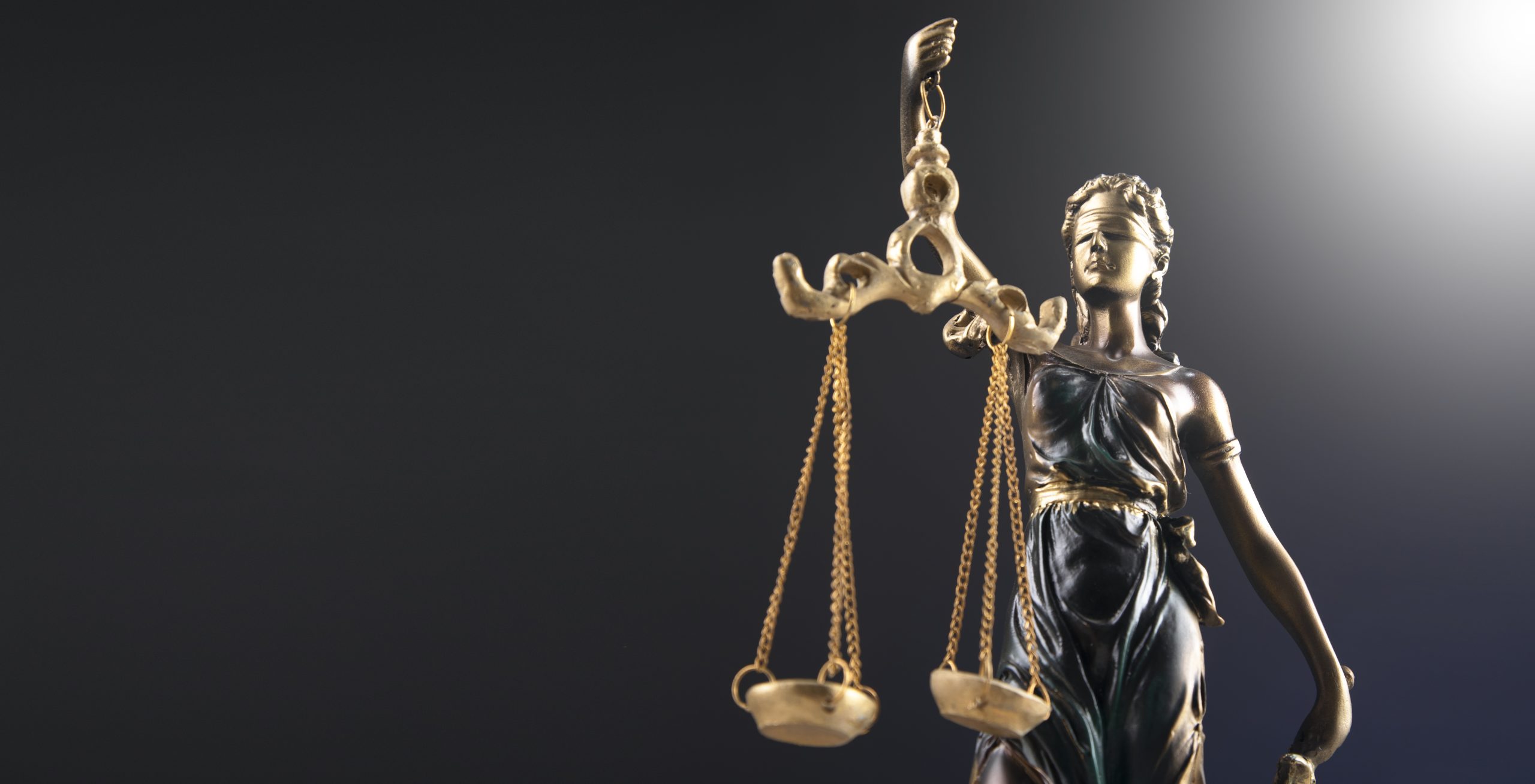 The O.J. Simpson case was one of the most highly publicized cases of the 20th century, and it featured expert witness services from several different professionals. The prosecution’s case relied heavily on DNA evidence, as well as testimony from a variety of expert witnesses. These included an entomologist, a toxicologist, a handwriting analyst, a crime scene investigator, a blood spatter analyst, a cellular phone expert, and several more. In addition, the defense team employed its own set of expert witnesses in an attempt to discredit the prosecution’s evidence. Among the expert witnesses used by the defense were a private investigator, an analyst specializing in DNA testing, and a private pathologist. Ultimately, the jury found Simpson not guilty of the murder of his ex-wife Nicole Brown Simpson and her friend Ron Goldman. The expert witness testimonies played an integral role in this historic verdict.

In the mid-2000s, Michael Jackson was accused of child molestation and sexual abuse by a 13-year-old boy. To prove his innocence, Jackson sought out the help of expert witnesses who could present evidence and provide insight into the legal matter. Expert witness services were used to demonstrate that the accuser had lied in his story, providing testimony and analysis of Jackson’s trial. Ultimately, Jackson was found not guilty of all charges against him.

This case was made possible through the contributions of several expert witnesses, whose testimonies were essential for Jackson’s defense. In this case, expert witnesses presented evidence about Jackson’s finances, how the accuser and his family were given financial benefits, and how the accuser changed his story numerous times during the trial. These witnesses provided invaluable knowledge to Jackson’s legal team, which allowed them to successfully prove that he was innocent.

Overall, the Michael Jackson case was a prime example of how expert witnesses can make or break a case. By providing testimony and analyzing evidence, these professionals were able to clear the musician’s name of any wrongdoing, proving that justice can prevail with the help of expert witnesses.

The Casey Anthony case was one of the most highly publicized criminal cases of the 21st century. Casey Anthony, a Florida mother, was accused of first-degree murder, aggravated child abuse, and aggravated manslaughter in the death of her two-year-old daughter, Caylee. The trial lasted nearly six weeks and included several expert witness services to help determine the cause of death.

Dr. Jan Garavaglia, the medical examiner for the Orange County Sheriff’s Office, was the expert witness for the prosecution. She testified that Caylee had died from suffocation and that her death was not an accident. Dr. William Wecht, a forensic pathologist and former Allegheny County Coroner in Pennsylvania, was called by the defense to testify as an expert witness. He argued that while there were signs of suffocation present, Caylee had died from drowning in the family’s pool.

The defense also used expert witnesses to testify on Casey Anthony’s mental state. They brought in Dr. Jeffrey Danzinger to testify that Casey suffered from depression and post-traumatic stress disorder, while psychologist Timothy Huntington argued that she suffered from psychosis and had a severe anxiety disorder.

Ultimately, the jury found Casey Anthony not guilty on all major counts, but guilty of providing false information to a law enforcement officer. Although there has been much speculation over what happened, the use of expert witnesses undoubtedly helped shape the outcome of the trial.

The Bill Cosby case is one of the most famous legal cases in recent memory. The now-disgraced actor and comedian were charged with three counts of aggravated indecent assault in December 2015. During the trial, expert witnesses were used to bolstering the prosecution’s case.

The first witness called to testify was Dr. Veronique Valliere, a licensed psychologist and board-certified forensic examiner who specialized in child abuse and trauma. She provided expert testimony on the psychological aspects of the case and testified that Cosby’s alleged behavior constituted an act of aggression.

The defense also called on expert witnesses, including psychologist Dr. Timothy Foley. He had worked extensively with Cosby for over 25 years and provided insight into his state of mind at the time of the alleged incident. His testimony was critical in demonstrating Cosby’s mental capability.

The prosecution also relied on the services of Dr. Barbara Ziv, an expert in sexual assault cases, who testified that victims often make inaccurate statements due to their trauma. She was able to explain why some of the victim’s statements were inconsistent with one another, further strengthening the prosecution’s case.

In the end, it was the combined testimony of these expert witnesses that helped to convince the jury of Cosby’s guilt. Their expertise and insights were invaluable in helping to secure a conviction and highlighting the importance of using expert witness services in complex legal cases.

The Brock Turner case is a highly publicized example of the use of expert witness services in legal proceedings. In 2016, Brock Turner was charged with three counts of sexual assault. The case gained notoriety due to the lenient sentencing imposed on Turner. To achieve justice, the prosecution sought out expert witnesses to testify against the accused.

The prosecution hired a forensic psychologist, who specialized in sexual assault cases, to testify that Turner lacked remorse and exhibited classic signs of a perpetrator. Another expert witness, a professor of psychology, discussed the effects of trauma on the victim’s memory. Both of these expert witnesses provided invaluable testimony which helped to convict Turner.

Expert witnesses also played a key role in the sentencing phase. A professor of the law argued that Turner’s behavior was not simply “20 minutes of action,” but rather a long-term predatory pattern. A psychologist discussed the potential negative impacts of leniency on other sexual assault cases, ultimately contributing to the more severe penalty.

Overall, the Brock Turner case serves as an example of how expert witness services can be used to assist in legal proceedings and achieve justice for victims of crime. Expert witnesses provided important evidence which helped to both convict Turner and sentence him appropriately.

Understanding What A Lay Testimony Is And What It Involves

EXPERTINFO.com February 2, 2023
Lay testimony is a type of evidence given in a court of law by a person who is not an expert. It can be used to provide valuable information that isn't available through other sources, and it can help support or contradict other testimony. Understanding the basics of lay testimony, including who can give it and how to prepare for it, is essential for anyone thinking about giving a lay testimony in court.
Read More

EXPERTINFO.com January 31, 2023
When you need reliable input in the courtroom, turning to an expert witness with a medical background can be essential. This guide will walk you through the specifics of what's involved in expert witness medical testimony and why it’s beneficial.
Read More 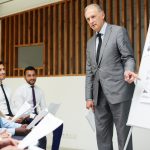 Understanding What A Lay Testimony Is And What It Involves 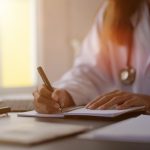 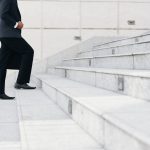